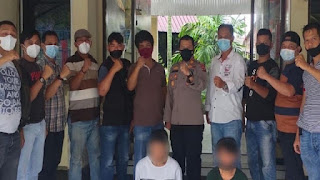 "It is true that we have also arrested the extortionist with the initials IN (20), a resident of Ujung Pandan, West Padang District, the result of the development of perpetrator Z (22) who was arrested this morning," said the Padang Police Chief, Monday (10/25/2021)

The perpetrators were detained in a different place, said Imran, IN was arrested in the Parak Laweh area, Lubuk Begalung Village, Padang City On (10/25/2021) around 15:00 WIB after the results of the victim's report and the development of perpetrator Z who was previously arrested at 00:30 Wib on the same day.

"According to the victim's statement, the perpetrator took the victim's cellphone and money forcibly accompanied by threats to the victim, then they fled using a blue Scoopy motorbike in front of the new Padang Telkom office, West Padang District (27/8/2021) at around 04:00 WIB, " he said.

For this incident, the victim suffered a loss of Rp. 5,000,000 million rupiah, the actions of the perpetrators were also recorded by the new Telkom Padang CCTV

"Currently, the two perpetrators have been isolated and further development is still being carried out," he concluded 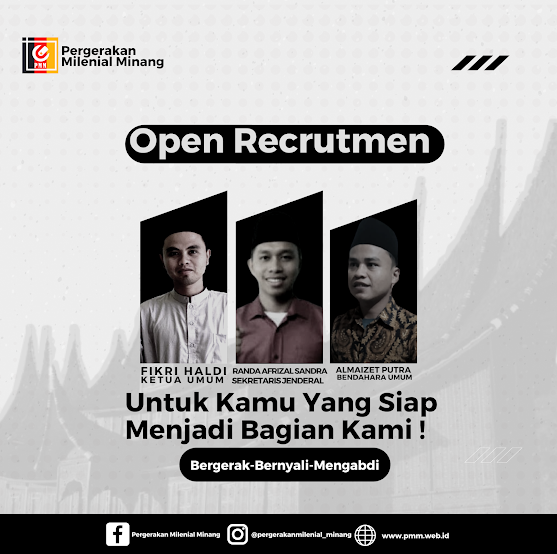 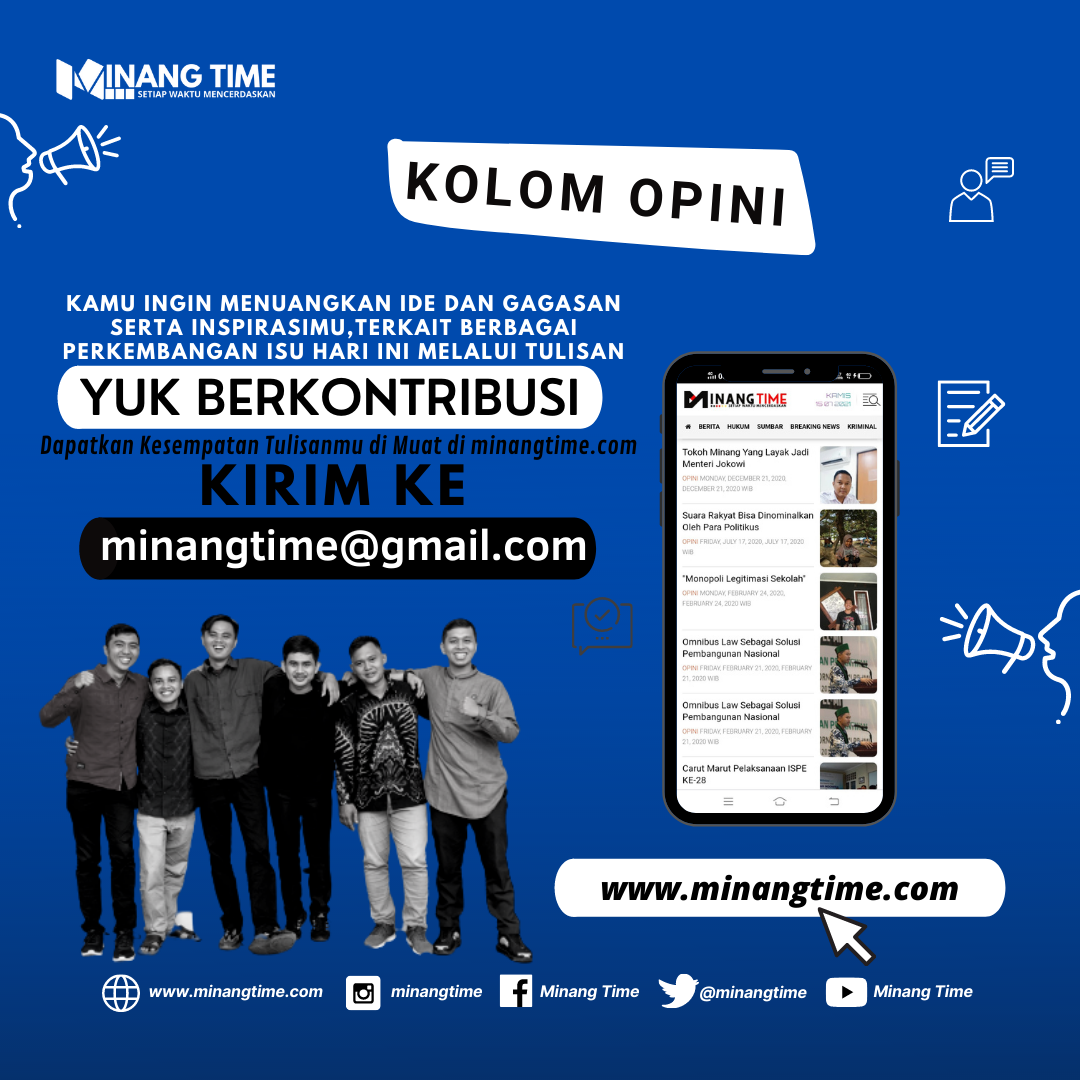